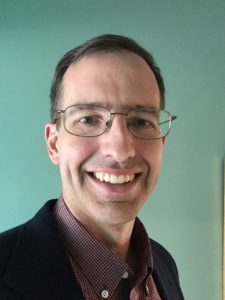 While utilities are often thought of as something for widows and orphans, the industry has faced significant challenges in the past that created pitfalls for unprepared investors. The California Energy Crisis, the Enron scandal, fracking, and changing environmental standards have posed difficulties for utility stockholders over the years. Understanding of these issues is important for anyone who wants to seriously invest this space.

Rob has an extensive background in the utility industry, working over seven years at Baltimore Gas and Electric. While there he spent time in Distribution Engineering, Demand Side Management, and Rates and Regulation. This hands on experience has given him a deep understanding of industry issues.

After his time at BGE, Rob spent 13 years on the buy-side specializing in utility company analysis and investing.

Rob has a BS in Engineering and a BA in Economics from Swarthmore College. He has an MBA in Energy Finance from The University of Texas. He is also a CFA charter holder.

Since 2015 Garnet Research has provided in-depth research on the industry through reports, articles, and publications.